Are Those Who Cheat, “Cheaters?” 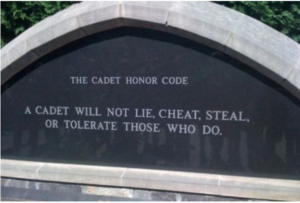 In May 2020, seventy-two first-year West Point cadets cheated on a calculus final. All the accused made the same error on a particular portion of the exam. Fifty-five cadets were found in violation of West Point’s honor codes and enrolled in a rehabilitation program. Some resigned. Some we do not know the outcome.

The Academy’s moral code, literally etched in stone, reads: “A cadet will not lie, cheat, steal, or tolerate those who do”.
We rely on our military to honestly serve our country. West Point applicants must be nominated by their home government and satisfy both rigorous physical and educational requirements. Graduates are commissioned as second lieutenants in the Army, and serve for five years. Those eventually entering the private sector have an average mid-career salary around $160,000, making West Point a top-10 college of highest-earning alumni. They are the cream of the military crop, but also pillars in the general population. However we primarily rely on our military Academies to produce honest leaders for our country. We expect their products to tell us when we should fight wars and if we can win them. Was it a rogue West Point grad who convinced us the Vietnam or Afghanistan wars were on script all along?

So what should be made of the unscrupulous decision by these teenage cadets? This is the second biggest cheating scandal at West Point since 1976, when 153 cadets resigned or were expelled for cheating. West Point tells us, “And so on occasion, these incidents happen, but we have a system in place to deal with them when they do”. This would indicate that cheating may be “situational” and not an attribute of a person… completely rectifiable. This is almost like the drug abuse by US servicemen in Vietnam… only 5% continued their addiction after returning home. 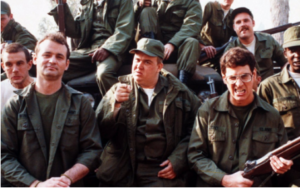 Citing cheating behavior as “situational” also lines with prior criminal research. Aristotle wrote, “Poverty is the parent of revolution and crime”. Prior economic models suggested that an individual commits a crime only if the benefits out-weigh the costs. Notorious criminals, from Al Capone of Chicago to Pablo Escobar of Columbia, used a “lack of resources” to justify initiating a lifetime of illegal activity. Yet recent literature suggests a potential genetic predisposition to antisocial behavior and lawlessness… substantiating the decades of entertainment-based villainous stereotypes.

So are these West Point cadets just a product of their temporary environment, as West Point administration may be promoting and mobsters once argued, or are they innate “cheaters”?

Some 2019 research was conducted to elucidate this. Low-income coffee farmers in a small isolated Guatemalan village were studied during coffee harvesting months when farmers experienced a significant income boost from selling beans, and in times of scarcity. In the first experiment, the farmers rolled dice and received monetary compensation based on the self-reported numbers rolled. Higher numbers reported provided higher payment. The farmers had an opportunity to cheat in order to increase their earning, both during times of income scarcity and abundance. The beauty of this experiment was that there was no risk of being caught or punished so there were no secondary factors construing the results. The researchers found some farmers reporting high numbers about 90% of the time during the 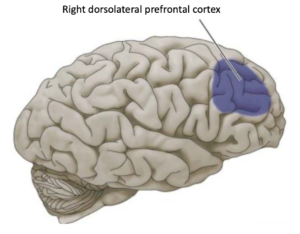 scarcity period. Natural probability predicts that high numbers from a dice roll should only occur 50% of the time. However in the abundance periods as well, they still reported rolling high numbers 90% of the time, so there was no change in cheating whether their money was scant or plentiful. This suggests cheating is an inner trait, and not a repercussion of poverty. In a second experiment, they gave the farmers an opportunity to cheat for a friend. In general, people cheated for their peers, but at a lower rate than for themselves, again irrespective of monetary scarcity or abundance. In the 3rd experiment, they could cheat for a stranger. Of interest, they did not cheat for strangers in times of prosperity, but would cheat for them in times of scarcity. Overall, hard economic times do not seem to affect subjects’ cheating behavior for themselves, friends, or even strangers. Cheating may be rooted in individual characteristics… some people are plain and simple “cheaters”. 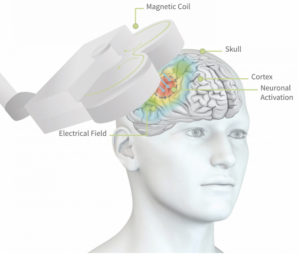 Other research showed similar conclusions with rice farmers in Thailand. Cheating has less to do with someone’s environment and more to do with their DNA.

This result, obviously, is concerning and disheartening. One of our top academic and military institutions, attracts very bright but potentially some inherently dishonest individuals. (Of course, cheating has uniformly been identified at every academic institution and at every level, so this isn’t just the military). This may contradict West Point’s assertion that they may, “have a system in place”, to fix cheating. How can the typical military depersonalization traditions, like “high and tight” haircuts, fix an innate cheating demeanor? It surely didn’t fix the attitudes of Bill Murray, Harold Ramis or John Candy in Stripes!

Interestingly, prior research may have found the faulty circuitry in our cerebrums. Imaging studies have correlated honest behavior with brain activity in the right dorsolateral prefrontal cortex. 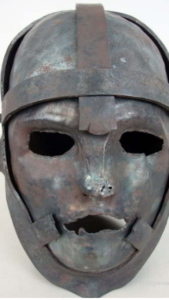 A 2017 group applied non-invasive transcranial direct current stimulation to 145 subjects confronted with tradeoffs between honesty and personal material gain. Cheating was substantially decreased by greater than 50% with stimulation. However the number of consistent cheaters remained the same. This supports that cheating is a neural process, but also malleable to promote honesty. Stimulation mainly reduced cheating in subjects who experienced a moral conflict, but unfortunately did not influence those who were committed to maximizing earnings. Future research needs to study not only the behavior outcome of stimulation, but functional MRI changes in the suspected prefrontal pathways.

It is interesting to imagine the possible future applications of this research. You may have heard of the 1600’s tale of the Man in the Iron Mask. Could anyone pontificate citizens, prone to cheating, be lawfully mandated to wear transcranial electrodes modifying their behaviors? I guess if anyone were going to be the guinea pigs for such an experiment, would it not be an underground military endeavor? Maybe this is the “system in place” West Point administration was alluding to all along?