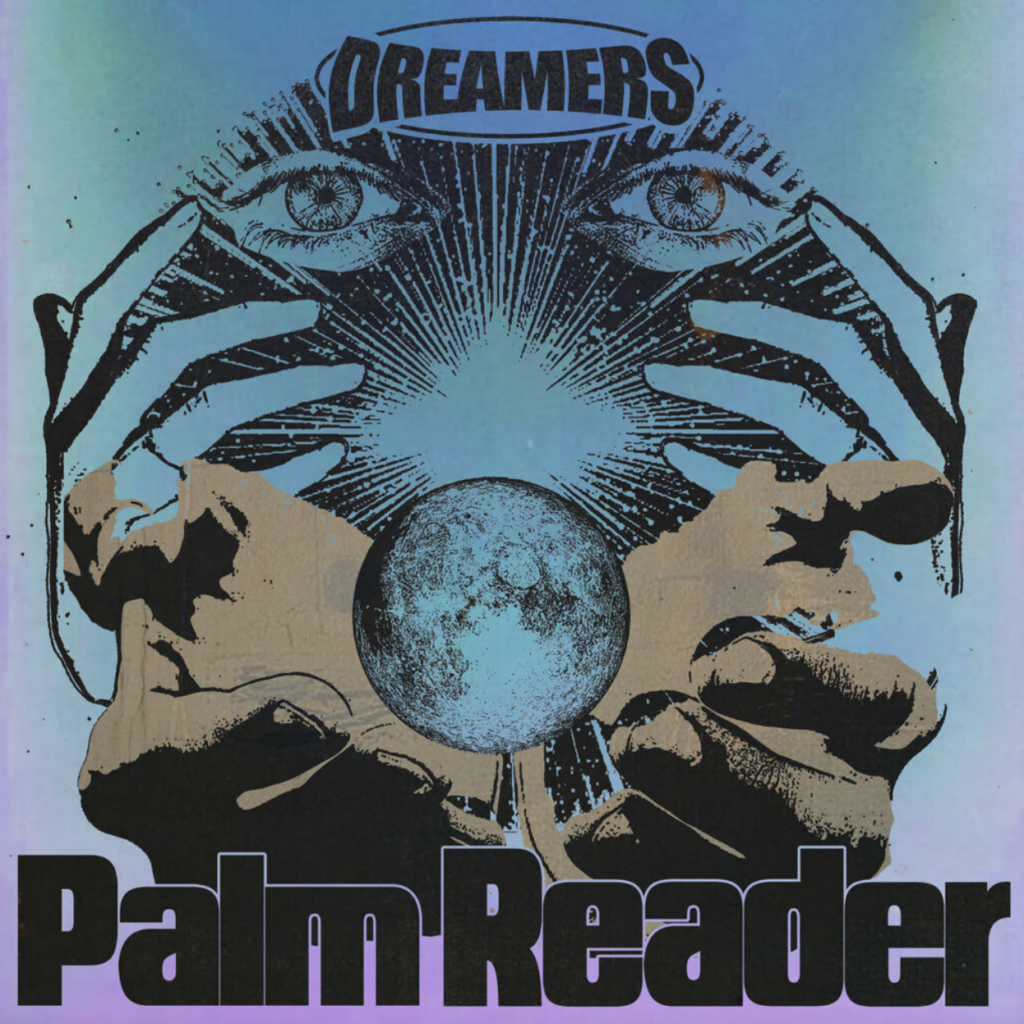 The Dreamers’, “Palm Reader”, is a 2021 song about guitarist Nick Wold’s visit with an L.A. psychic. He initially felt she was a quack, but quickly believed in her visions.

In the 3rd verse, legendary rapper Big Boi of Outkast drops the beat:

Come into the light like Carol Anne
The only magic I identify is that of the melanin
So what ya tryna’ sell ’em? Inside the cerebellum
I’m thinking peace, be still, protected by elders
There’s a war going on in your brain and not everything on this plane is what it seems
Use your third eye, pineal gland
Now that’s a bird’s eye view to always overstand

But what on earth does he mean? Is there an accurate neuroanatomy reference?

When rappers freestyle, or “flow”, they use spontaneous lyrical improvisation. While entertaining, and often semantically correct, rappers tend to have large vocabularies compared to other artists. Outkast, both representing Andre 3000 and Big Boi, is about mid-range in the number of unique words used. There has been quite a trend over the last few years for melodic hip hop rappers to move away from complex lyricism toward traditional pop music with repetitive song structure. This has been criticized by some.

Studies have actually looked at rappers’ brains through a functional MRI machine while rapping unrehearsed rhymes. Now the artists were flat on their backs with their heads restrained from nodding, but they were able to enter the “flow” while listening to a track. During freestyle, there were significant changes in the prefrontal cortex, which is an area integral to the creative process. The prefrontal regions free the conventional constraints of supervisory attention and executive control, allowing sudden insights to emerge. The artists turn off their inner critic and operate in an altered state of mind.

So in “Palm Reader”, was Big Boi using a diverse vocabulary with a complex message? Let’s deconstruct the stanza:

Carol Anne refers to the protagonist in the Poltergeist trilogy, with clairvoyance to the TV. “Melanin” wordplays on his skin color and the “black magic” line repeated in the chorus.

So what ya tryna’ sell ’em? Inside the cerebellum 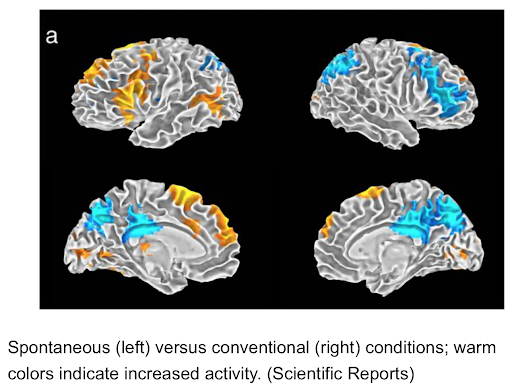 Well, “cerebellum” may rhyme a bit with “Carol Anne” and “melanin”, but the cerebellum has no functional relevance to psychic predictions. The cerebellum is really a primitive structure involved in balance and coordination. There are vague associations between the cerebellum and psychiatric disorders or reward responses. But if I were Big Boi’s editor or manager (and I’m willing to consider it, Big Boi, if the price were right), I would have used “cingulum”, which also maintains alliteration. The cingulum is a central region of the brain connecting the front and back structures. Stimulation of the posterior cingulum can illicit illusions, hallucinations, and even rare “psychic phenomena” responses. Patients describe it as “being in a parallel world”. (Balestrini et al. Multimodal responses induced by cortical stimulation of the parietal lobe: a stereo-electroencephalography study. Brain. 2015)

There is an esoteric belief of an “invisible eye” in our brains, called the “third eye”, representing out-of-body experiences. “Seers”, are people who are said to have the capacity to utilize their “third eye”. Reptiles and amphibians actually sense light partially through a structure similar to the human pineal gland”, and the human pineal may have a role in our circadian rhythm which is associated with light. This is a nice and reasonably accurate neuroanatomy metaphor used.

Therefore in Palm Reader, Big Boi’s freestyle verse highlights his creativity and some complex neuroanatomy references. While including prelimbic and prefrontal plugs may have held better neuroscience analogy, it was a valiant effort. It’s kind of interesting how to rap improvisation utilizes the rappers’ prefrontal cortex, and Big Boi was relating prefrontal neuroanatomy to a psychic experience in this particular drop.