Tiger Woods in a Helmet??? 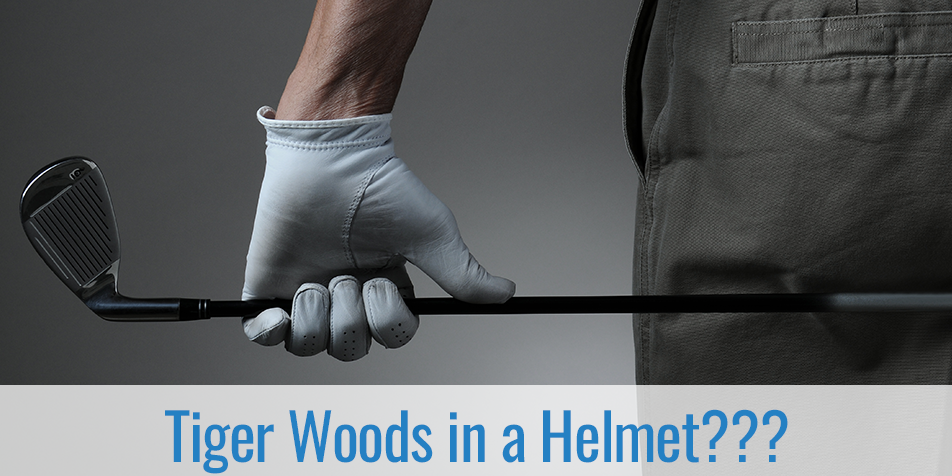 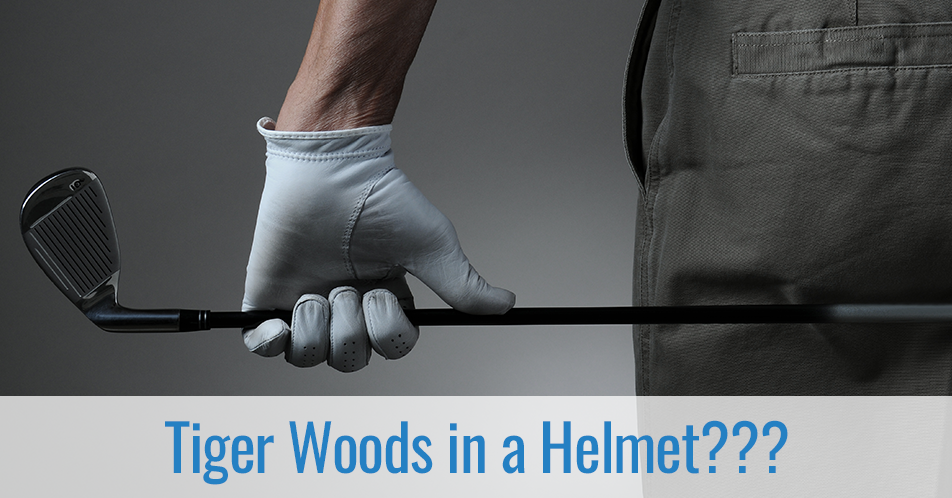 The American golfer Tiger Woods has been a popular topic in neurosurgery over the last few years due to his back issues and multiple surgeries. In May 2010, he needed to withdraw in the final round of the Players Championship due to neck pain. In March 2014, he withdrew from another tournament for back pain. This time it was severe and longer lasting. In 2015 he underwent multiple microdiscectomy surgeries but continued to have recurrent pain threatening his career. Finally, on April 19, 2017, he underwent a lumbar fusion. He’s now returned to golf and had a resurgence. “To finally come out on the good side of it is exciting. I am stiffer. Of course, [his lower back is] fused. But I don’t have the pain. Life is so much better.”

Following the publication of his successful surgery, we at Rocky Mountain Brain & Spine Institute occasionally hear from our patients, “I want that Tiger Woods surgery!!!”. After all, back pain from “overuse injuries” is not uncommon from sports like golf which use repeated and forceful abnormal motions. PGA therapists have reported that nearly half of the competitors in any given golf tournament visit them for treatment.

It was a shock recently, though, to read a new report from health safety agencies in the United Kingdom who are pushing for golfers to wear helmets when playing golf. 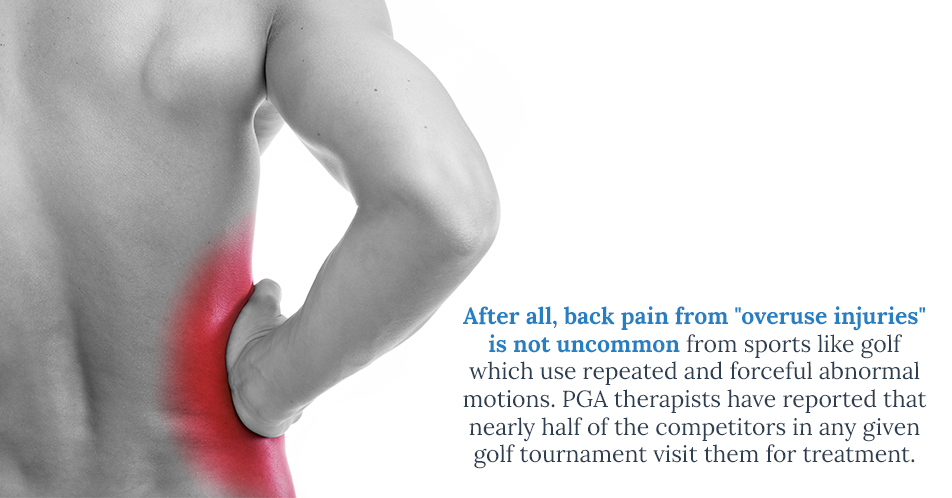 We all have heard the research primarily from the NFL regarding concussions and chronic traumatic encephalopathy (CTE). In fact, this year, Tom Brady was spotted with his new helmet due to his prior helmet being banned after 2019 for safety reasons.

But who on earth ever expected to see a golfer wearing a helmet??? It turns out that in the UK, thousands of GBP are poured out each year due to head injury claims caused by errant golf balls. “Between 16-41 percent of amateur golfers are injured by golf balls each year, and some of the injuries have caused golfers to miss work”. “Golf had an injury rate of 1.8 per 1,000, which is actually higher than the rugby injury rate of 1.5 per 1,000”.

Soon we will be talking more about golfer’s helmets than those funny pants.