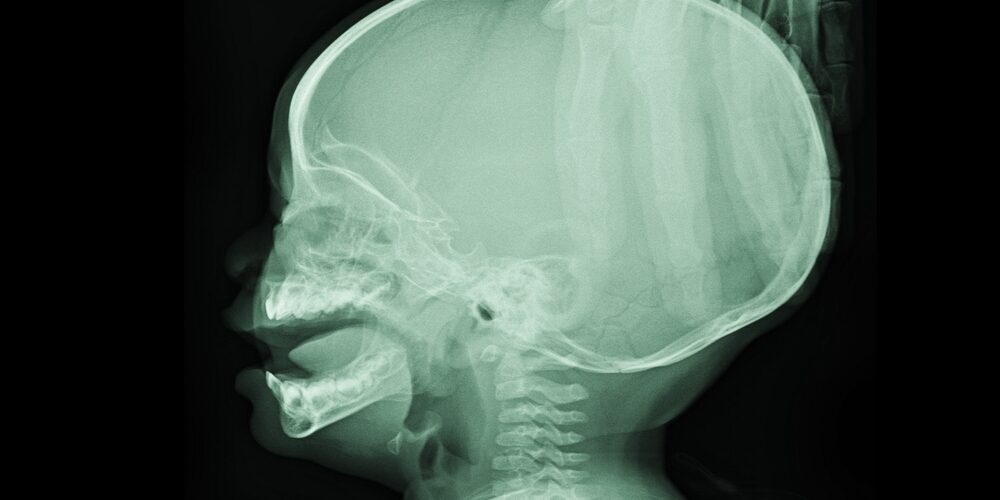 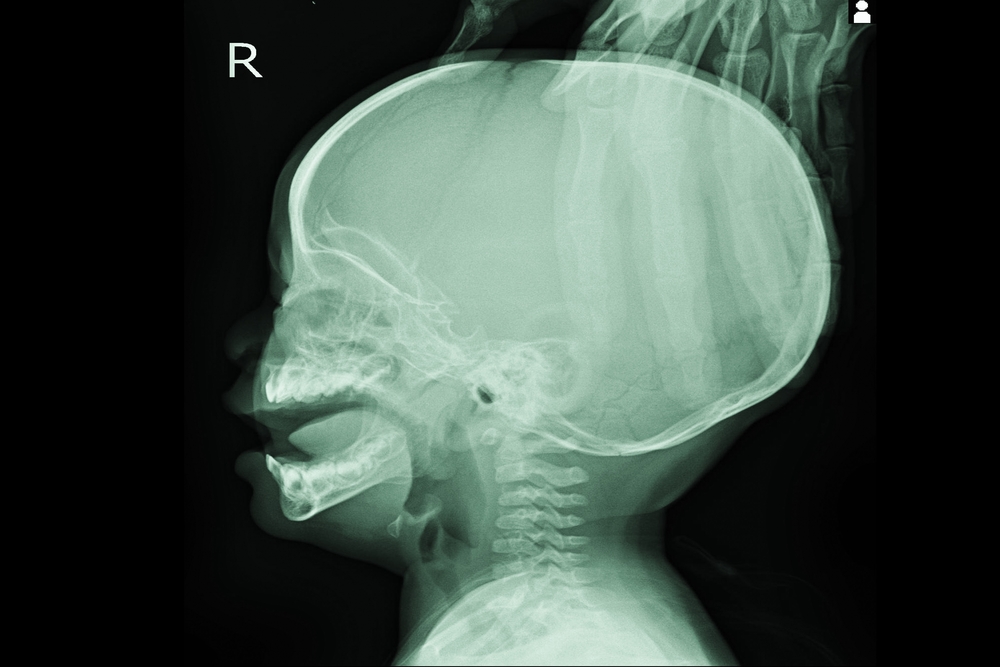 Rocky Mountain Brain and Spine Institute specializes in Hydrocephalus, commonly known as “water on the brain.” This is a condition that can occur at any age where normal brain fluid causes pressure in the brain. To learn more about what it is as well as treatment options, continue reading.

At every moment, the human brain produces a fluid called cerebrospinal fluid (CSF). The CSF is created in spaces called ventricles which is circulated around the brain, down the spine, and also reabsorbed by the brain.

Hydrocephalus is caused when this fluid becomes blocked or when the fluid is not absorbed correctly. Build up of CSF creates pressure in the brain and may cause symptoms, which usually causes the ventricle to enlarge.

There are methods of treatment for both scenarios.

Hydrocephalus is not always symptomatic. There are individuals who go undiagnosed for years without treatment. However, if left untreated, Hydrocephalus can cause permanent neurological issues. While there are medications to treat this condition, they cannot stop CSF from being produced, so surgery is often necessary.

Shunting is a surgical procedure where a catheter is placed through a small hole in the skull into the ventricle. The CSF then drains into the catheter which relieves the brain of the pressure.

A common incision site for a shunt is typically behind the ear or on the top of the head behind the hairline.

An ETV is typically inserted on top of the head and just behind the hairline. A camera is inserted into the right lateral ventricle and then passed into the 3rd ventricle to see the base of the brain.

Next, an opening is created to allow the base of the skull to be seen. The CSF will then exit the brain, go around the obstruction, and allow the fluid to be absorbed normally.

At Rocky Mountain Brain & Spine Institute, we treat hydrocephalus. We are BOARD CERTIFIED.

Contact us today to schedule an appointment with our experienced brain surgeon. To learn more about Rocky Mountain Brain and Spine Institute, our specialties and more click here.