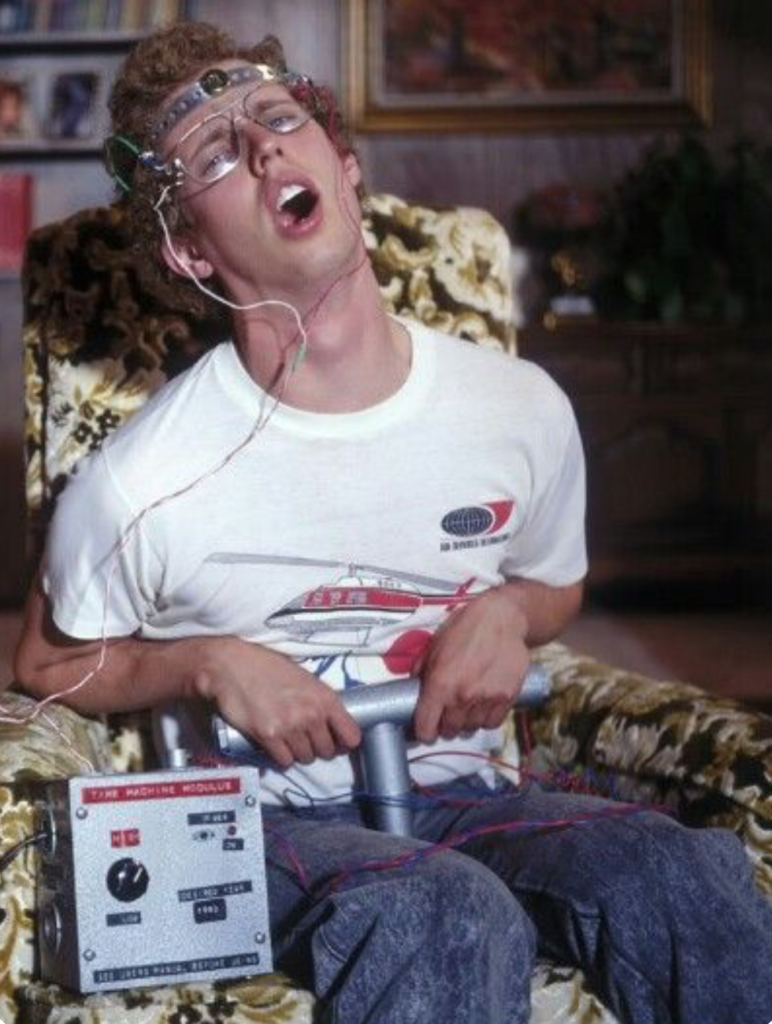 As changes in neuronal firing have been found in nearly all major neurological diseases, it is important that a method of modulating such oscillations is maintained. It is also important to understand that this is not “shock” therapy, like electroconvulsive therapy (ECT), as depicted in movies like One Flew Over the Cuckoo’s Nest.

tES is Food and Drug Administration (FDA) approved to treat glioblastoma multiforme. Using low intensity electric fields, alternating at a frequency of 200 kHz in different planes, tumor cell division is blocked. The addition of this device, called Optane, has been shown to increase median overall survival in newly diagnosed GBM patients from about 15.6 months to 20.5 months. tES is meant to be used in combination with surgery, chemotherapy, and radiation. Unfortunately, this device has not been as successful for recurrent GBM.

tES enjoys high popularity in human neuroscience because of its low cost and high availability. It is easy to apply through quickly mountable scalp electrodes, and the risks generally seem to be low when supervised by trained professionals. However, these features also lead to misuse and misdirection by some.

Recently, I received a Google add from local Colorado chiropractors using transcranial stimulation to improve spine health. There is no basis for this. There has been other literature exploring side effects from devices being sold directly to consumers in a do-it-yourself fashion.

One of the main misuses by DIYers involves promotion of creativity. Human creative thinking is complex, unique, and capable of generating novel and valuable ideas. Recent research has clarified certain brain networks which could be manipulated to facilitate performance, based on functional MRIs. The medial prefrontal cortex, posterior cingulate cortex, bilateral inferior parietal lobule and temporal regions have been associated with spontaneous generation of creative ideas and improved memory. These areas stimulate divergent thinking and combining remote associations in novel ways. Using direct current applied in a controlled and experimental fashion, tES could promote divergent thinking to change creative performance. 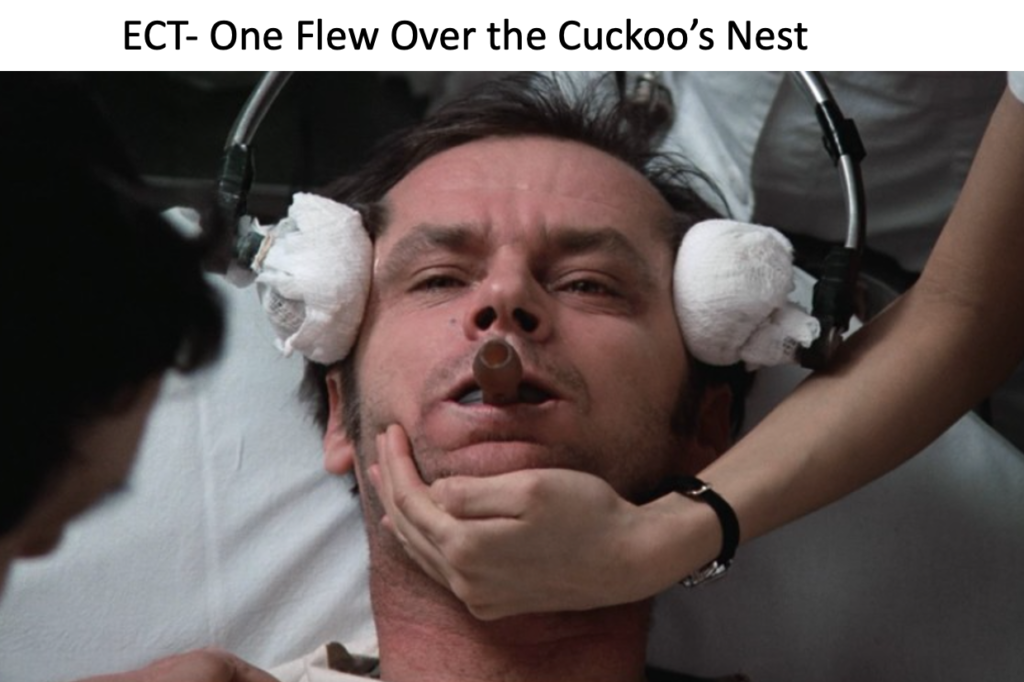 However, researchers are finding that overzealous parents are haphazardly applying tES to kids with developing brains to promote their “thinking caps”. This is completely different from a laboratory environment with computer-based and imaging-based modeling of individual brain regions. The use of transcranial electric currents in children has not been elucidated, and the risk of inducing permanent deleterious structural changes is concerning. We should not forget that our government may have trialed LSD to similarly promote creativity in small French towns in the 1950’s with poor results…

Non-invasive stimulation is an exciting emerging concept. It is confined to adults with specific indications so far. Fostering creativity in children can much more easily be achieved with a box of crayons and some paper.