What Can Neurosurgery Tell Us About Injuries From Southern Border Crossings?

Unauthorized wall-jumping has led to many deaths, but from 2012 to 2017 64 patients suffered from cranial or spine trauma from wall-jumping. Read the article below to learn more about these injuries and how these patients are treated for their injuries. 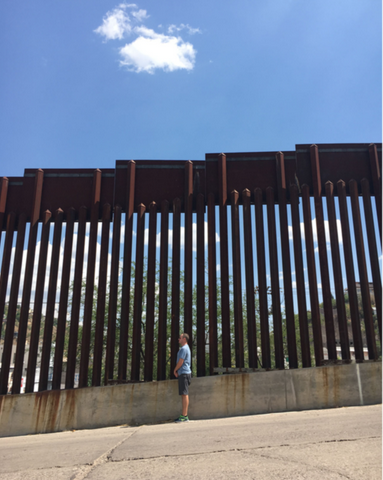 Approximately 5000 migrant deaths were documented between 1994 and 2007, from attempting to cross the border. There are no accurate estimates of injuries not resulting in death, but it is likely several times larger. This occurred during both Democrat and Republican presidential terms. Migrants will at least attempt to cross any border, regardless of a barrier or not, so details may be partisan but the overall facts are not.

Interestingly, there is only one Level I trauma center on the US side adjacent to the Arizona-Mexico border.

Of the 64 patients injured, only 73% returned to baseline function after surgery and therapy. Luckily, none of these patients died. However future cost to either permanently take care of the 27% now disabled in the United States, or send back across the border, is difficult to measure

At this specific Level I trauma center at the Arizona-Mexico border, the average reimbursement to treat all-comer United States citizens from 2012 to 2017, separate from wall-jumpers, was ~31% of charges. However in this group of wall-jumpers, the total cost of medical charges was $3,556,329. The hospital only recouped 22%, not including other non-recordable costs attributable to the complexities of coordinating disposition and discharge from the hospital. 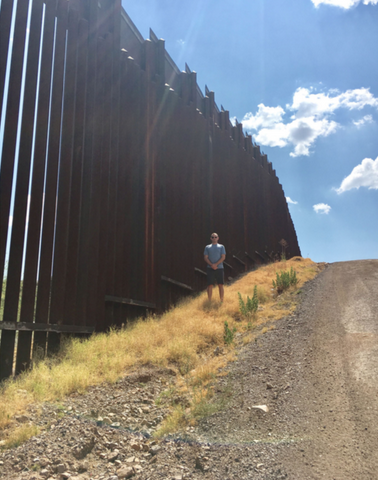 In summary, there are a significant number of brain and spine injuries from unauthorized border crossing, which is leading to significant disability or death. A significant amount of injury occurs from wall-jumping, mainly resulting in spine injury. There are significant socioeconomic repercussions due to the cost treating these patients.

Of interest is how to diminish the risk or injury to this patient population. Over the 6 year period of this study, the barrier wall continued to be constructed and US Border Patrol expanded. Overall there were more reported apprehensions and fewer individuals reaching the walls with time. Expectedly, this resulted in fewer unauthorized crossings and fewer neurotrauma injuries each year. There were 17 neurotrauma injuries in 2012, but only 1 neurotrauma injury in 2017.

The double-edged sword is that while neurotrauma will persist from wall-jumping if a wall is present, the drop in injuries is likely, at least partially, due to the wall acting as its own deterrent.

“Spring is the mischief in me, and I wonder

If I could put a notion in his head:

‘Why do they make good neighbors?…

… Before I built a wall I’d ask to know

What I was walling in or walling out,

And to whom I was like to give offense…

… And he likes having thought of it so well